The 2018 summer concert line up at DTE Music Theater is almost here.   DTE Energy Music Theatre is a 15,274-seat amphitheater and this year will host some of music’s best live acts!  This summer kicks off with Eddie Money on May 25th.   After that show they start to happen more and more often with some weeks having up to 5 concerts.

With the success of last years concert shuttles, we have decided to offer them again.  These shuttles will be pay by the person and are perfect for groups that want to have a great experience to and from the concert but may not have enough people to rent a private vehicle.  Most shuttles are just $25 with a few at $30.  They will be in our luxury shuttle bus or one of our party buses.  We do allow you to drink alcohol on the bus if you are 21 or older with proper I.D.  We also allow you to hang out by the bus once we arrive at the show and have a drink or two if you are not in a hurry to see the opening acts.  We also have concert shuttles to Little Caesars Arena all year long.  Plus a few random concert shuttles to Comerica Park and Ford Field.

This year we currently have 5 different pick up locations scheduled.

For the out of towners that are coming in for a show we suggest staying at the Hyatt in Utica.  45400 Park Ave, Utica, MI 48315.  They are right next to Red Ox Tavern Utica and you can just walk to the bar and hop on our shuttle for any of the shows.

See our events calendar for links to buy tickets.  For some of the shows we do offer discounts for groups of 8 or more.

This years current shuttle line up is – 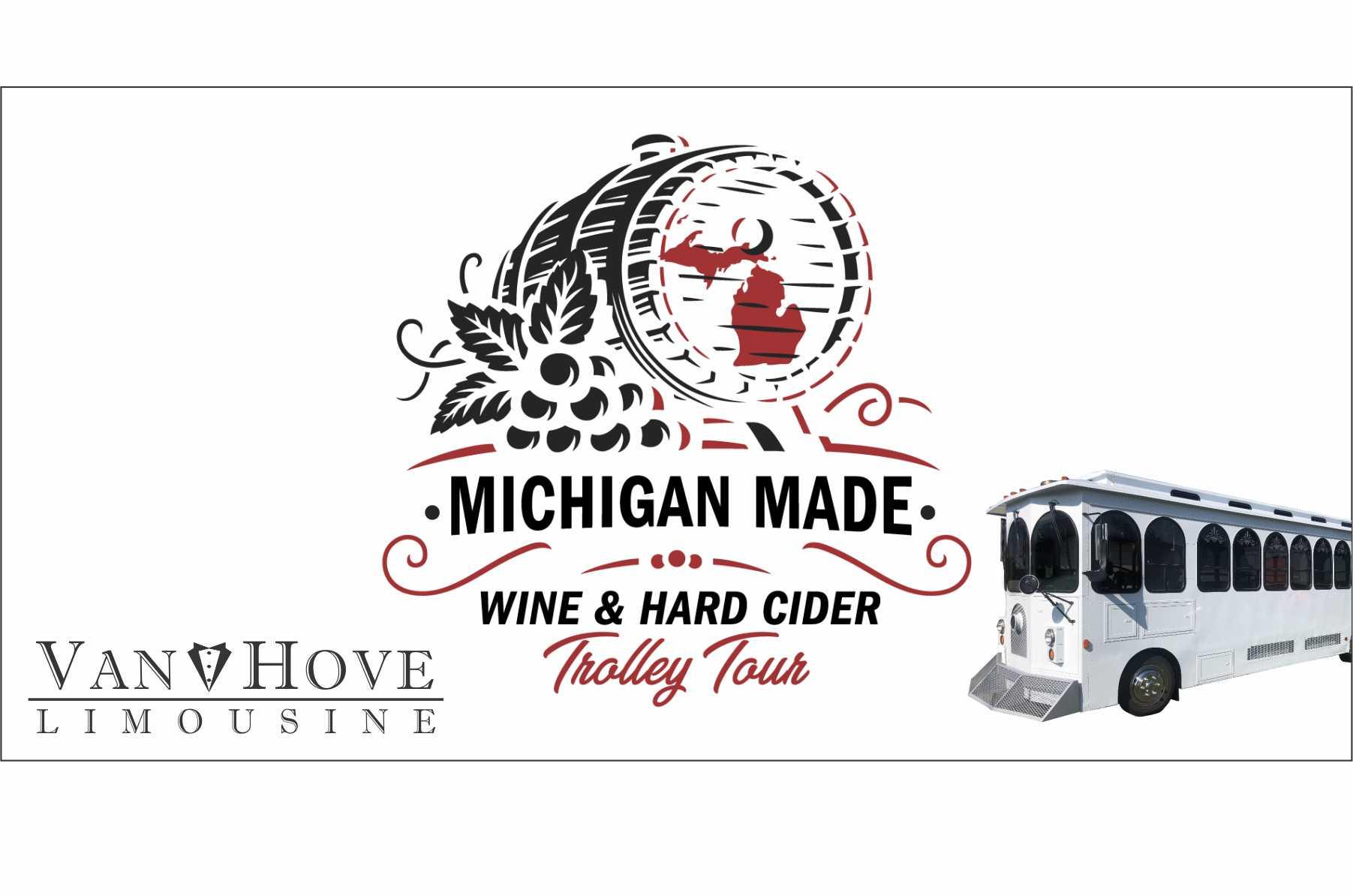